Twenty years ago this September, the people of Wales voted in favour of having their own National Assembly. 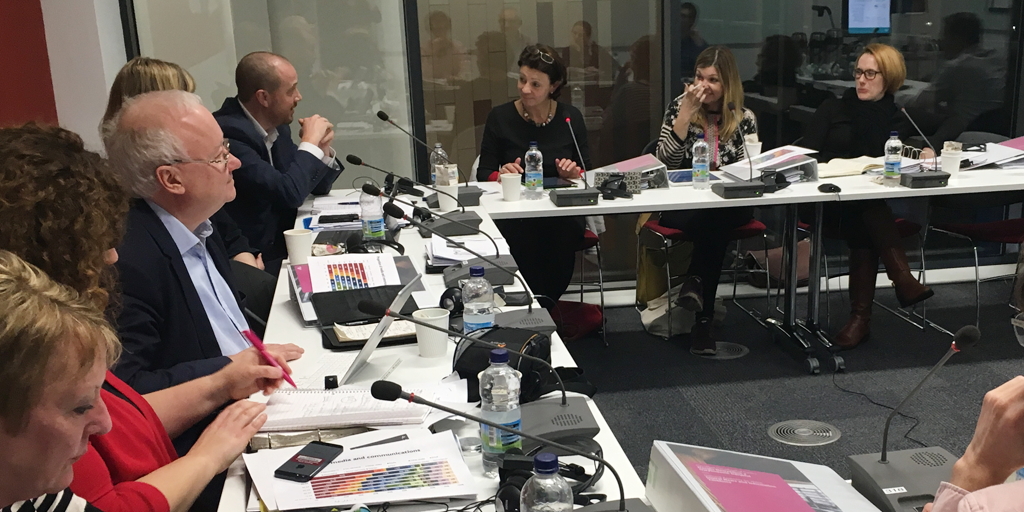 Our focus has been on the Welsh citizen – the potential user of the Assembly platform and services.

Our starting point is that all Assembly communications should be designed with a citizen/user interest at their heart, with a presumption of Open Data, seeking to build long-term relationships with the citizens of Wales.

In our report we set out how the National Assembly can use modern digital communication and social media channels to identify what people are thinking and concerned about, to collect evidence, information and opinion, and to engage in real-time with people in local communities and communities of interest.

The same media can then allow the Assembly to share with citizens directly how their elected representatives, individually and collectively, are seeking to respond to those issues.

Our proposals in some areas are radical.

We want the Assembly, its Members and staff, to understand that they are content creators: the Assembly is a content platform which captures facts, information, data, commentary, opinion, and analysis, both written and audiovisual, that leads – or sometimes consciously doesn’t lead – to action. 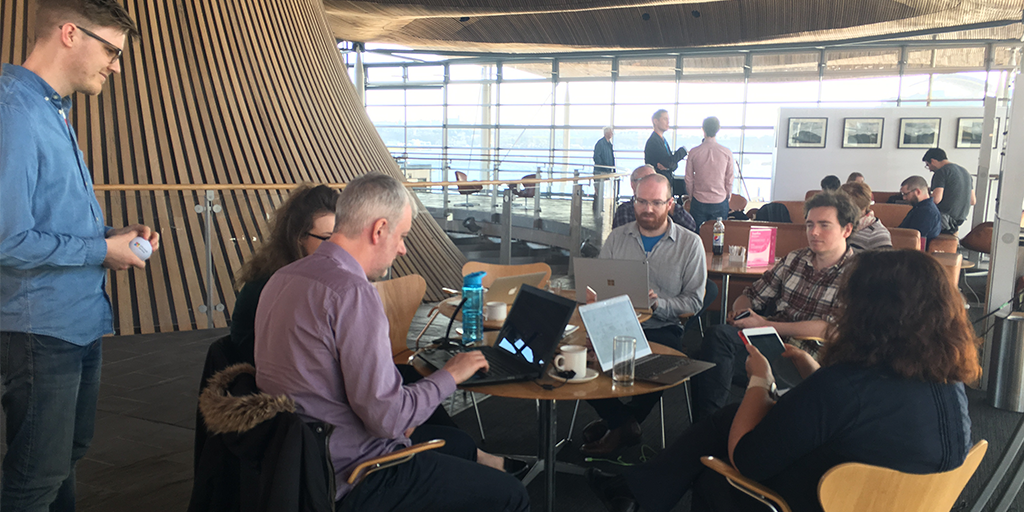 Pic: Senedd Lab (Hack Day), exploring how digital innovation could improve the way the Assembly engages with the public.

Properly organised, this is a profound, valuable and democratic digital space which reflects the nation’s conversations about the issues which are of most concern to it. It should be innovative, creative, and inspirational.

Our group contained people with a diverse range of relevant skills, including the media, education, digital content and social media developments, which has enabled us to make practical proposals for improving the Assembly’s operations.

Our recommendations are diverse.

They include these suggestions:

We also recommend that the 20th anniversary of the Assembly opening in 2019 is at the heart of a campaign to promote the stories of devolution, and recommend to the Llywydd that she consider organising A Festival of Welsh Democracy to coincide with that anniversary. In voting for a National Assembly twenty years ago, the people of Wales created a new democratic institution operating, it is fair to say, in a fragmented public sphere.

Though the National Assembly was born at the time of digital developments in our media, in practice we built a new Welsh public polity in the absence of a coherent Welsh public sphere. It was not our job as a group to consider the Welsh media and its structural challenges – committees of the Assembly have been looking at those themselves.

Our task was to help the National Assembly establish how best to build a deep, genuine and continuous dialogue with the people of Wales.

This is our report. Let the debates begin!

This site uses Akismet to reduce spam. Learn how your comment data is processed.